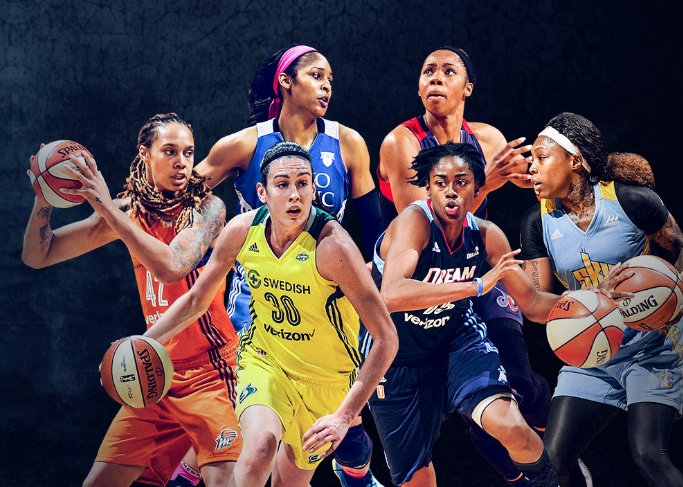 Over the past year DraftKings and FanDuel have introduced and continued to evolve their single game Showdown content. Early slates where met with mixed results as given a smaller player pool (typically around 16 players) the large field format lead to a limited number of combinations to stacking players, and the early fantasy offerings resulted in multi-way chops (typically of 50 or more people) who won the contests.

To help alleviate this issue and introduce variance into builds they’ve since introduced multipliers to the format to decrease multi-way ties and increase a players ability to construct a unique line-up. Similar to the struggles DraftKings and FanDuel had with the single game format in its infancy, any reputable fantasy sports site does not offer content on slates containing less than two games for similar reasons. Touting plays isn’t simply about highlighting the “best plays” on a particular slate but rather trying to offer the subscribers of the content an edge the rest of the field may not be on for any given reason.

In a single game format this becomes exceptionally harder to do without leading the masses to the same overall construction. I feel however “the edge” to the new Showdown format lies in understanding the format itself and how to build the optimal construction on any particular slate in order to increase your return on investment and the amount of #Buckies won.

I’ve personally found the most success with the Showdown format by thinking about roster construction one of three ways on DraftKings. As the Captain spot is a 1.5x multiplier that also is a 1.5x multiplier that detracts from salary it leads you to approaching the slate from a roster construction standpoint that breaks it down into one of two categories (the third is a contrarian approach). Anyone who knows me knows that I am one for playing the correlation game with plays and I am also keen on analyzing what wins, and are there trends to what wins. Over the course of this season I’ve found that in regards to the DraftKings WNBA Showdown slates there is a fairly logical construction to what plays typically find themselves into a winning line-up (it’s less about ownerships and more about raw points).

Note: There is a secondary scenario that you see hit every now and then where if a sub-$4.5K player standard pricing goes for 25 or more dkpts (37.5 dkpts as Captain) they are likely the key on that particular slate to binking as their cheap price tag afforded you a construction to play all of the high priced players who inherently not only have the higher floors, but also the higher ceilings. *

FanDuel is a bit more straightforward as with no salary affecting the multipliers people get way to cute or try and outsmart the format. With regard to FanDuel construction it is more straightforward – determine who you feel will be the top three raw points plays on the slate and play them 1 / 2 / 3 with the highest projected scorer being the 2x MVP spot and trickle it down to the UTIL. Simply approaching the build from this construction is a consistent way to turn a profit in a format where everyone puts to much stock in finding a “low owned play” when the reality is the contest and format is built for raw points upside.