On paper, Thursday Night Football looks like a barnburner with two potent offenses, two pretty bad defenses, and a Vegas point total of 51.5. On closer inspection, there looks like some pretty severe winds and rain tonight which may lend to both teams keeping the ball on the ground. This is a spot where both quarterbacks are going to be pretty good plays at the MVP spot and I would tend to avoid the deep ball catchers and kickers when the winds pick up. Let’s take a look at some picks the optimizers love and some GPP pivots that may go under owned. 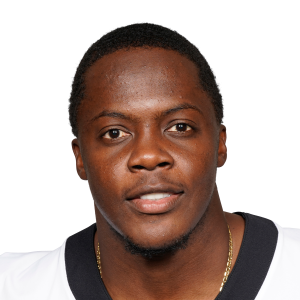 I still think Bridgewater rates out as a higher percentage play just because of how bad the Falcons defense is. Not that the Panthers defense is much better, which of course, puts Matt Ryan into play as well. Bridgewater has the matchups against some pretty bad cornerbacks for Atlanta with DJ Moore and Robby Anderson rate out as having excellent assignments. Do not overlook Mike Davis helping out in the passing game as well even though he has lost some work as of late, Atlanta gives up mega-yardage to pass-catching backs. 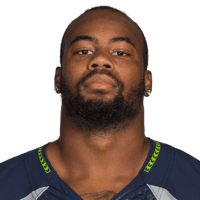 Back to the wind, Panthers should try and keep the ball on the ground a bit more against Atlanta, especially to kill the clock and keep the explosive Falcons pass-offense off the field. With CMC already ruled out, Davis should be able to carve up the Falcons’ defense both on the ground and through the air. I like Davis over Gurley, just because of how many more catches he can rack up, especially if the Falcons get out to a lead. 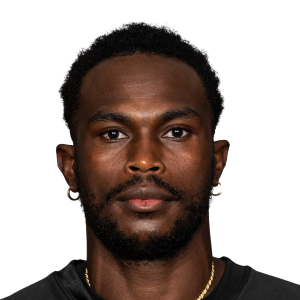 Julio is my play for wide receiver tonight and he seems to always come in lower-owned than Ridley. Julio has the short to mid-range area of the field on lock down and I don’t really see any of the Panthers’ cornerbacks being able to handle Julio in the short area passing game. On a windy night, it may be hard for Matt Ryan to hit Ridley downfield on a regular basis, so I like Julio to rack up a ton of yardage. 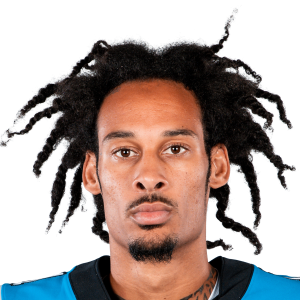 The roles have reversed this year as Robby Anderson is no longer the deep threat he was with the Jets, and DJ Moore is no longer the PPR machine near the line of scrimmage. Given the projected weather, look for Teddy to lean on Anderson more than Moore tonight. 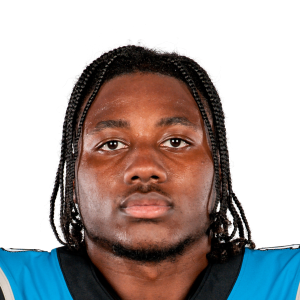 Samuel could come in lower-owned today but given his price he makes for an excellent play. The Panthers have used Samuel all over the field including in the backfield and on jet sweeps. If Samuel can get loose today he may put up some major yardage, and he only really needs a few big plays to return value. 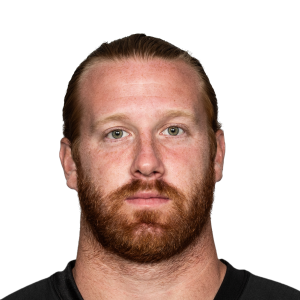 I would have looked at a Panthers’ tight end since the Falcons are so bad at defending them, but Ian Thomas just has not been a big part of the offense this year. Hurst actually plays a lot better when Julio is in the lineup and is another player that should fit into the game plan of short quick passes with yards after the catch. With all of the focus on Ridley and Julio, Hurst has thrived in the end zone and through the middle of the field. He has a great chance of pulling of some short catch and runs tonight.