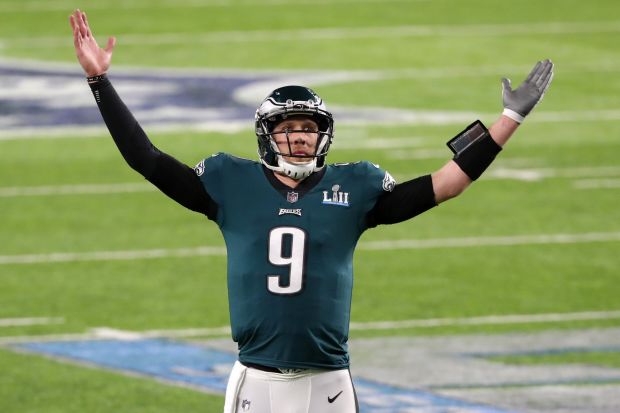 It’s incredible to think that this is the next to last big Sunday slate for the NFL. This slate is a little difficult to navigate because there are no fewer than 12 players that cost above $7,000 on DK that are all in smash spots. We can afford no more than three or maybe four if you eschew the highest salary and stick in the $7,000 range. This week more than any other, we have to find some value to make it all work. Hopefully we hit a little better than last week because the Jaguars stung me pretty hard while Dalvin Cook ran wild. Onto Week 16 and if you want to hear mine and Adam Pfeifer’s thoughts on the entire slate, be sure to check out the RotoCurve podcast! 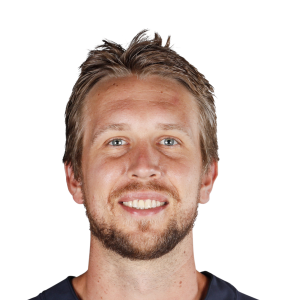 A Josh Collacchi special, the man that is known in some parts as BDN is a great play this week. Do I expect him to light up the Houston Texans? Not particularly but let’s take a look at the quarterback position overall. 11 of the potential 24 starters were at least $6,000(that is now 10 with the expectation of Cam Newton being put on the shelf for the year). Past that, the pickings get pretty slim. Dak Prescott would be one of the best other options but Foles is a whopping $1,000 cheaper. At his price tag, all you need is 200 yards and 2 touchdowns. That’s relatively easy to attain for a veteran like Foles since he’s facing a passing defense that is allowing the seventh most yards and 24 touchdowns through the air. This game is at home and Foles might just have some swagger left over from the Super Bowl run last year. 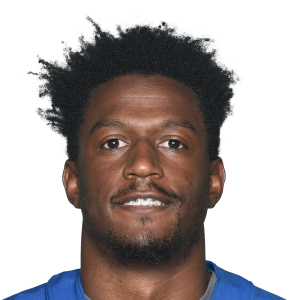 I’ve usually tried to stick to players that are $5,000 or cheaper but Mack represents too good of a value relative to the field to pass up. He’s ranging from $4,000 to $2,000 cheaper than some of the high priced studs but he has the same relative outcomes as the rest of the pack. Mack went over 60 percent of the snaps which is pretty close to the bell cow mark. Even though he’s not exactly thought of in that light, the Colts don’t seem to mind using him as a true bell cow when they can. Indy beat up on Dallas last week and there’s little reason to think the Giants can mount much of a challenge since the game is indoors in Indianapolis. The Giants run defense has bottomed out after trading Snacks Harrison, falling to the fifth most yards per game at 128.4 per contest. I would expect another 18-22 touch effort for Mack in this one, putting 100 yards rushing and a trip to the end zone firmly in play. 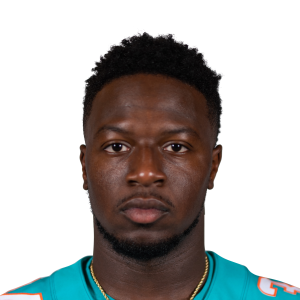 I honestly didn’t think that I would be considering Howard at any point the rest of the way this season but here we are. Howard has gotten around 55 percent of the snaps these past two weeks and has recorded 20 touches in each game. He’s responded with over 14 DK points in each game but the site clearly doesn’t trust him, having bumped his price up to just $4,300. Since the Bears have at least a home playoff game locked up, they will now be balancing trying to stay alive for a first-round bye and protecting their most important players. It would seem that they view Tarik Cohen as more important, so I would be surprised if Howard didn’t see another big workload. We just saw Chris Carson rip up the 49ers defense for almost 120 yards last week and I think Howard has a game of at least 80 yards and a touchdown. 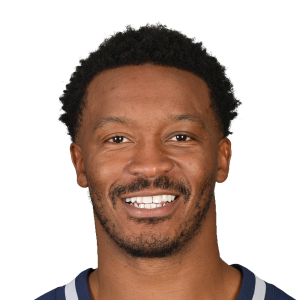 Another very boring option, I would not expect all that much from Thomas in this game. I don’t think he has any type of ceiling and wouldn’t play him in any GPP contest despite a good matchup. The Eagles secondary has been a facet of their defense that has been a popular target all season, with good reason. They’ve given up the second most passing yards this year and while they’ve only given up 20 touchdowns, I’m just looking for six receptions for 60 yards to get me to 12 DK points so I can play three running backs that could combine for 75 touches. If Foles can lead the Eagles to another 30 point effort, the Teams will have to pass more than they have on most weeks this year.

Rising from the fantasy graveyard, Anderson gets another positive matchup and is coming off a great game last week. It was a very nice call by the other Adam to put him in lineups and Anderson helped me win some Saturday buckies. Anderson has seen an upswing in targets the past three weeks with 7, 7 and 11 targets over that time span. Of the 24 passing touchdowns the Packers have given up, 20 of them have come from receivers. In fact, the Packers are fourth in PPR points given up to the receiver position. If Anderson can see another eight targets in this game, he can pay off his modest price tag and I’m even more interested since Aaron Rodgers is slated to play on the other side. 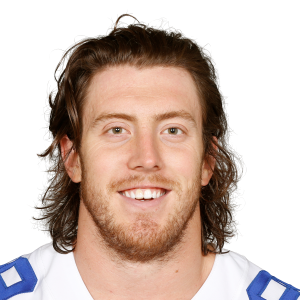 I’m not 100 percent on if I would use Jarwin in cash, but the production the past couple of weeks have been noticeable. His snaps have gone from 39 to 58 to 62 percent and the past two weeks have meshed with a big swing in his role in the offense. Jarwin has seen seven targets in each of the past two games and it would really give the Cowboys a new dimension to their offense if Jarwin can keep it up. He’s had at least four receptions and 45 yards the past two weeks and the matchup is fantastic for him at home this week. The Bucs have let up five touchdowns to tight ends and 967 yards, which is fifth most in the league.

I might sound crazy here but the Saints are at home and cheap enough that they could pay off as a low-owned option in a GPP. That is without a doubt the only format I would use them in but the Saints are tied for 10th in takeaways and sacks on the season. For all the offensive prowess, the Steelers are seventh in giveaways in part because Ben Roethlisberger is a bit reckless with the ball(yup, I can admit that). He’ll have to drop back at least 40 times in this spot with the Saints offense being back in the dome and that will present added opportunities for sacks and fumbles. Nobody will play the Saints D/ST in a shootout and they could be a massive edge.