Under the Radar Additions for All 30 MLB Teams 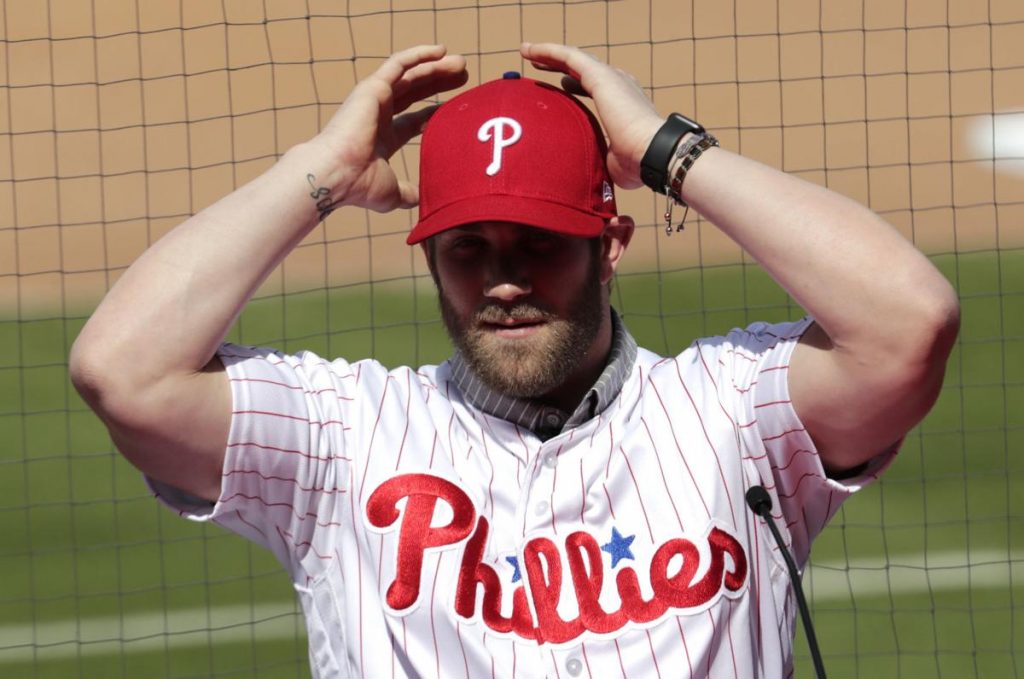 We’ve had plenty of big names find new homes this offseason. As one of the most puzzling offseasons in recent memory, the 2019 offseason has been full of speculation, surprises, and many more interesting stories.

The off-season is always busy for every MLB team, whether team’s moves are making front-page headlines or not. All winter we’ve been reading and hearing about the big names, but it’s about time someone talked about the additions to clubs that have gone seemingly under-the-radar and could make much more of an impact than it seems on the surface.

From trades, to free agent deals, to waiver claims, hundreds of players will be wearing different uniforms this upcoming season. Let’s talk about one player from each team who quietly switched places, but will not be so quiet when the 2019 season is said and done:

You can thank the signing of Yasmani Grandal for that. This Milwaukee lineup was quietly stacked throughout their whole entire run to the NL Central crown last season, and now it’s even better. Sure, Grandal is coming off a poor postseason showing with the Dodgers, but a catcher who hits over 22 or more home runs 3 seasons in a row doesn’t happen very often anymore, and that’s what he’s done. Being that the Brewers shuffled between Erik Kratz and Manny Pina through their playoff run, it should be a sigh of relief that they now have a guy like Grandal behind the dish. This deal went rather quietly into the night because it’s a one-year contract, but Grandal could have much bigger of an impact this year than people think.

There’s no promise that these additions will work out for each club, but it will be fun to find out what moves will pay the most dividends once this season gets up and going. Time to sit back, relax, and enjoy the rest of this Spring Training slate before the games that matter begin. This should be fun, guys. Happy baseball season!