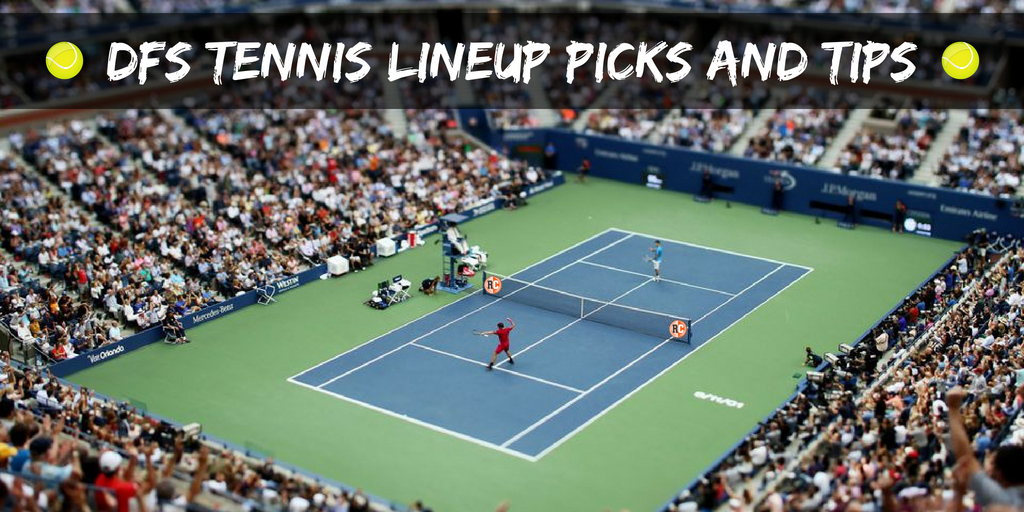 Josh has been a highly successful DFS Tennis player since DraftKings’ launch of the sport back in June. After US Open coverage, Josh provided analysis to NBA subs in our Slack throughout the Australian Open in addition to events following with many pleased subs and successful scores throughout.

With the addition of legal sports betting in the US, Josh Gross has been a profitable tennis bettor and many subscribers have been as well. Betting picks will also be provided!

Josh’s 2019 Australian Open was highlighted by taking down the $10 Major Kickoff for $10K. He will be providing content for all slates throughout this year’s tournament.

A few of Josh’s results, as well as some subs from previous events are below. Subs have enjoyed numerous GPP takedowns, including $25K in the Line Painter during the 2019 US Open, and King of the Baseline Qualifiers! 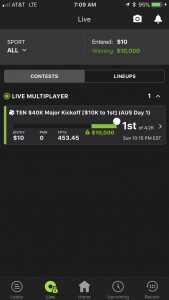 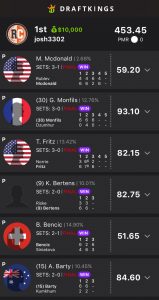 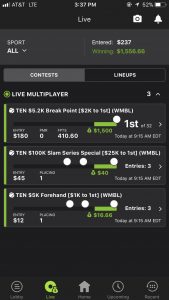 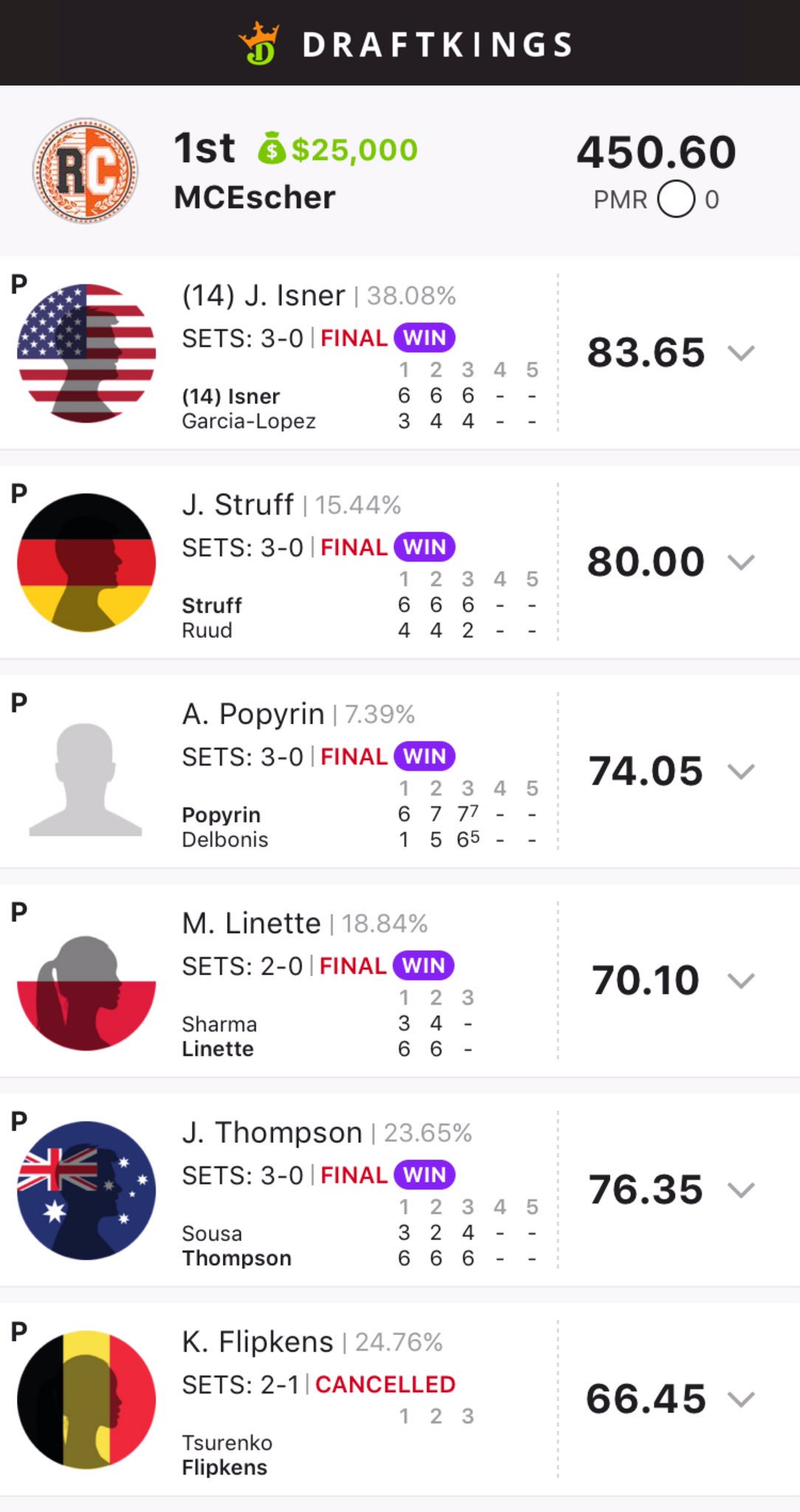 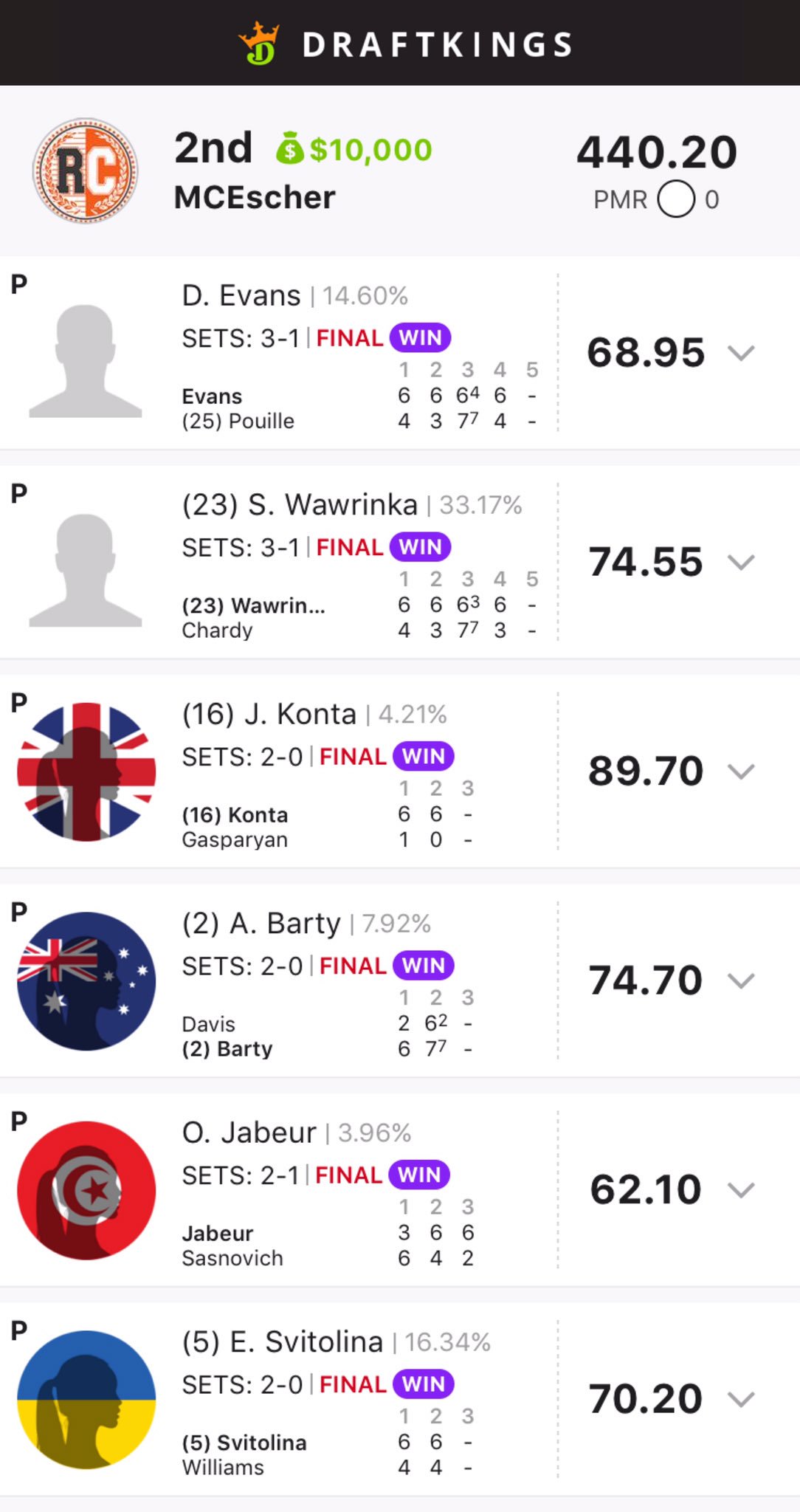 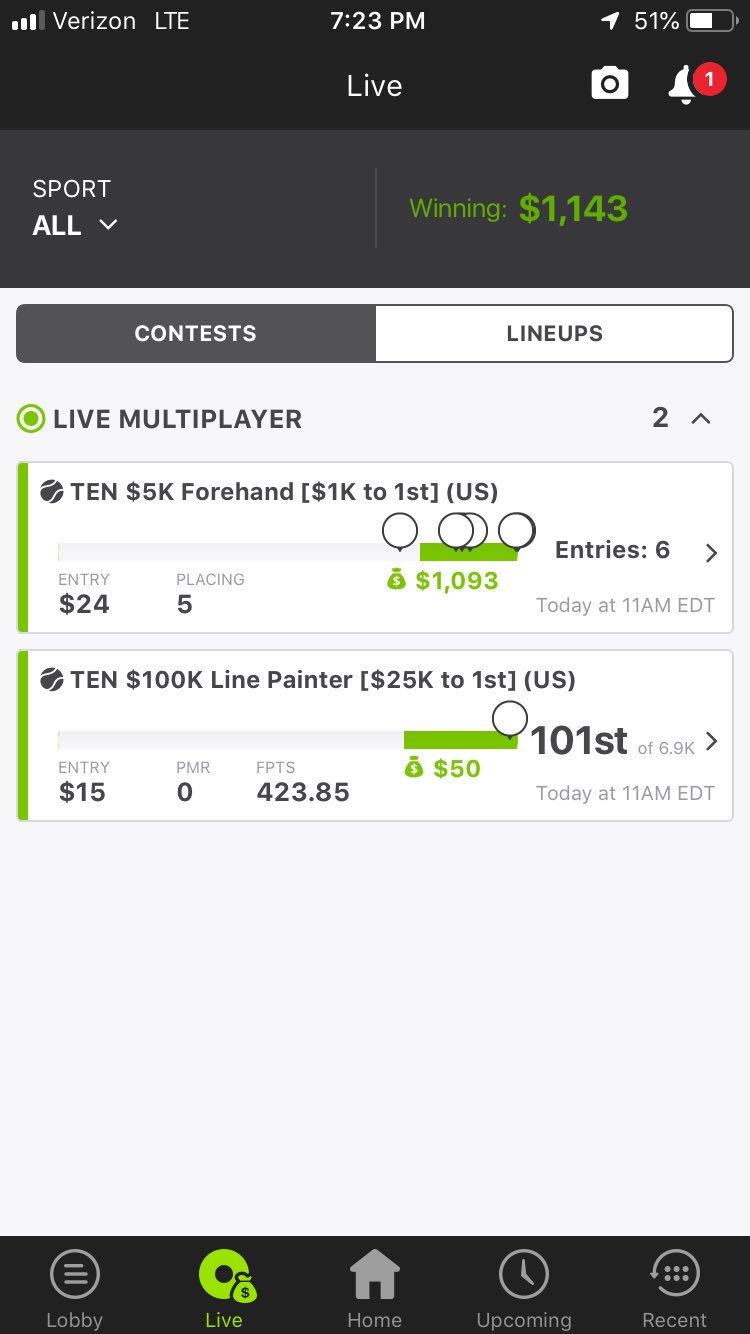 If the button does not work, you will need to be reactivated. Please tweet @RotoCurve or email [email protected] with your slack name and with SUBJECT TENNIS and we will reactivate your tennis slack!

Australian Open: (PSA: If I list an underdog as a bet, it generally means I believe the favorite is on upset alert, making the bet a good value)