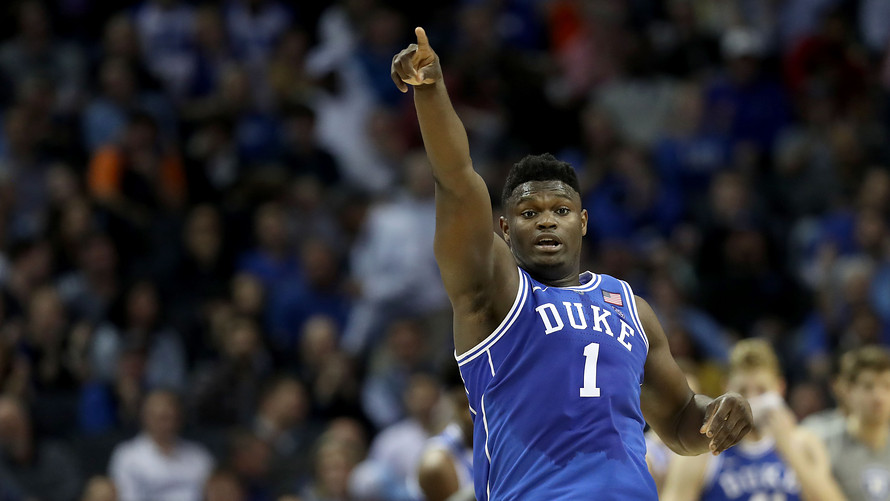 After a long NBA Season, one would think it’s time to settle down, relax, and take a step back until the new season begins. Well, that would be the wrong move. The NBA offseason, and specifically three-four weeks following the completion of the NBA Finals is perhaps the most electric period in the NBA calendar year. It all begins with the NBA Draft, where months of scouting, interviewing, and planning all comes to fruition in a four to five hour window. The best prospects out of College and Overseas find out where they’ll spend the next chapter of their story, and perhaps others will find out they’ve been traded, and will too begin a new chapter. This year, we decided to put together an NBA Mock Draft for a little offseason fun! So, let’s see who your team may be drafting on Thursday!