A break in the NFL action and an NBA slate that’s smaller than usual provides us with the opportunity to shine some light elsewhere. The NHL comes at us tonight with a 9 game slate which means this will likely attack the most attention from those looking to enter a DFS contest. If you haven’t been following along thus far no worries, you probably aren’t alone. Our projections have narrowed down the field so take a look at a few guys we recommend targeting for you lineup tonight.

Alex Nedeljkovic (DET – G)  – Nedeljkovic has had a bit of a rocky start to his season allowing just over 3.20 goals per game however tonight he’s in a great spot. Montreal has yet to get it going on offense, ranking nearly dead last in every category and will be up against the Red Wings who have started their season in the complete opposite direction. Despite the recent history, this is our best DFS target in net tonight, especially on FD going at an undervalued price of $6000. This is a price that’s based off recent history but its worth noting that this abnormally high GAA % is due to an off game where he allowed 7 goals. If you subtract that game from the equation, he’s been solid. We’ve target Nedeljkovic in an extremely high percentage of lineups tonight and recommend you do the same. His numbers a misleading and is in a great spot to iron them out tonight.

Jakob Chychrun (PHX – D) – If you’re looking to take down a GPP with an under the radar target, this could be your guy. Going in the price range of just $4,800-$5,200 with the projected potential to generate 3x the return in fantasy production makes this a fantastic dart throw on tonight’s slate. Don’t get me wrong, i’m well aware that the Coyotes are the worst team in hockey but its also important to remember that nothing lasts forever. Chychrun spends by far the most time on the ice for Arizona so it’s likely that when they get finally things on the right track (somewhat) he will be at least partially involved. The matchup tonight obviously doesn’t swing in their favor but the Flyers are 32nd in penalty minutes which creates a little bit of upside for anybody on the opposing teams and I think Chychrun will be in the best spot to capitalize. This defensemen has cracked 90+% of our starting lineups on both FD and DK which means he comes highly recommended for all contests on both platforms, GPP especially.

Kevin Fiala (MIN- W) – Fiala is another player targeted in a very high percentage of our lineups on both platforms. He plays his role for the Wild extremely well and is one of the leading skaters on the 3rd highest shooting offense in the league. In 8 games he has generated 2 assists and a goal for a total of 3 points and based on the price he’s going at, he should be a key consideration for your lineup. The Senators aren’t the toughest team Minnesota will see by any stretch and are one of the worst penalty killing teams in the league which could be an extremely exploitable angle for Faila who is on line 1 of the powerplay. In the range of $5,700-$6,000 but the potential to produce 2.2x that amount, this is a steal. This is also someone who won’t be targeted by the majority given the overwhelming field of players to select from which makes this a fantastic GPP play as well. 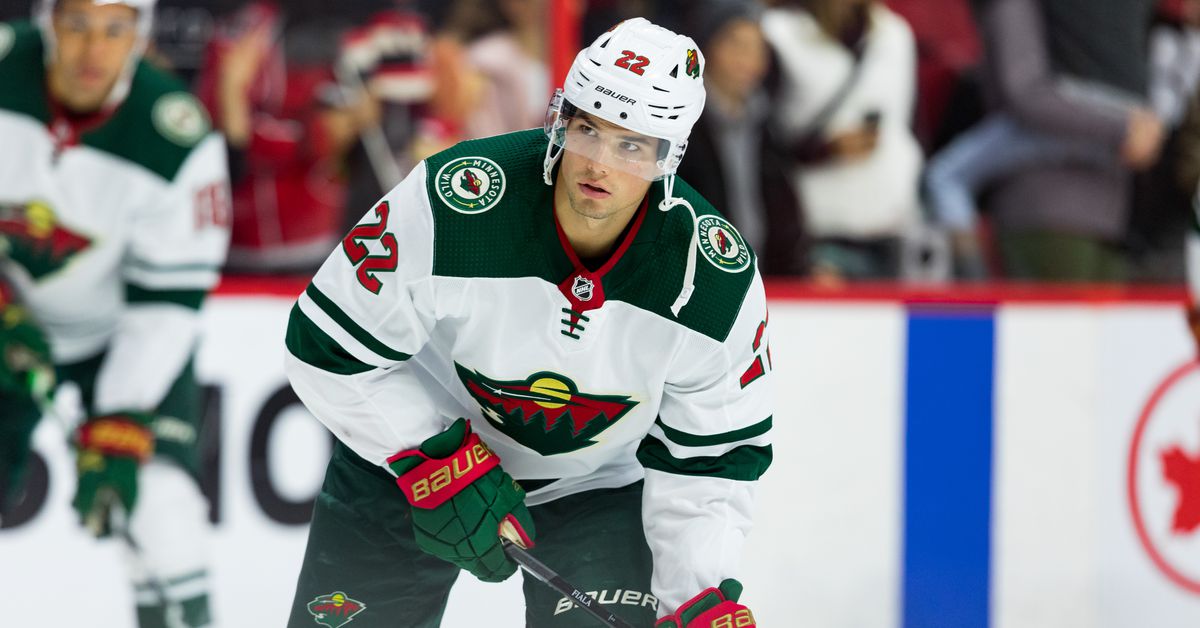