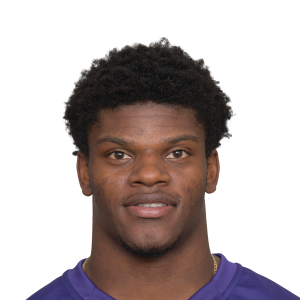 After how bad the Titans defense has looked in the second half of the season it’s hard not to like Lamar’s chances of going off. Deshaun Watson just had his way with the Titans in a must-win game for Tennessee in Week 17 so expect the Ravens to come at full force this weekend. Jackson himself has been on fire to end the year and should feast against a defense that is allowing an average of nearly 400 yards of offense per game. The only hesitation is if the Titans employ the same strategy as last season with Derrick Henry grinding the defense down and running out the clock, leaving Lamar to rely on his arm. Still, the Ravens should come with a different game plan this year and I like Lamar to run all over the Titans. 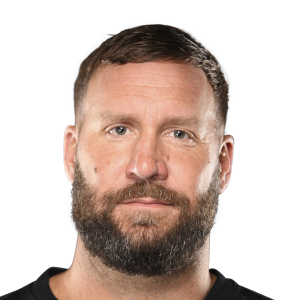 I think a lot of people are going to play Josh Allen this week but the Colts defense is no slouch and Frank Reich usually comes with a pretty good game plan. Pivot to the quarterback nobody wants to play but Big Ben gets a matchup against one of the worst secondaries in the NFL. Remember that this is the team that allowed the Jets offense to make them look bad, and the Steelers already stomped on the Browns in Week 7 by a score of 38-7. The NFL seemed to figure out the Steelers at the end of the regular season but I think Tomlin and Ben re-jig this offense to utilize their three-headed receiving monster. 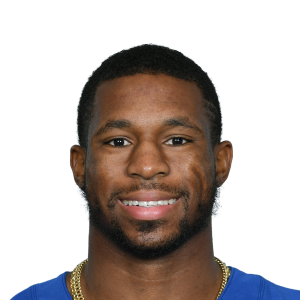 We zig when others zag. The Bills have one of the softer run defenses that is playing on Wildcard Weekend and everyone should lean towards Jonathan Taylor, especially after his big end to the season. But if the touchdown spread is any indication, the Colts may be trailing in this game and in that case, Rivers and Reich love to lean on Nyheim Hines as the shifty pass-catching back. He has a dirt cheap price-tag and has the right game script to definitely return value. 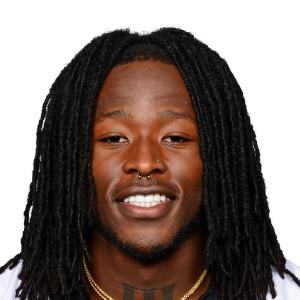 If you don’t think the Saints are going to be fired up this season after the rumors of Drew Brees’ pending retirement, I’m not sure what to tell you. With Michael Thomas still not 100% on that ankle, I think the Saints really lean on Kamara this year in the playoffs. Latavius Murray took on a lot of the back field touches this season, and it seems as though the Saints were trying to keep Kamara healthy for the playoffs. Adding to that is the fact that Kamara had Week 17 off after a COVID contact tracing scare, so he should be fresh after a two week layoff. He’s expensive, but we all saw his upside in Week 16 with his historic game. 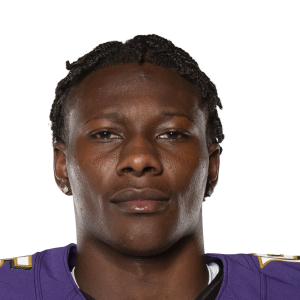 Ask and you shall receive, Hollywood Brown has turned it up in the second half of the season and Lamar Jackson has been feeding his childhood friend all the touchdowns he can handle. On Wildcard Weekend, Brown gets to face a Titans secondary that has allowed an average of 277 yards per game and 36 passing touchdowns, which was second worse to the Lions during the regular season. I love the Jackson-Brown stack this week as I imagine the Titans will once again sell out on defense to stop the run game. 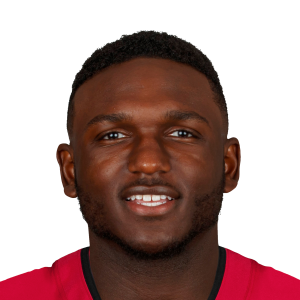 With Mike Evans a true game time decision with a hyperextended knee, a lot of talk has been about playing Antonio Brown to replace the deep threat targets. I think the Bucs attack the Football Team through the middle of the field and that means Chris Godwin could be an under the radar play this weekend. Godwin has quietly had a great end to the season and has truly found a nice chemistry with Tom Brady. Antonio Brown got a ton of targets last week so that Brady could get his friend a nice reception bonus on his paycheck. The playoffs are here, and expect Brady to lean on Godwin this weekend with Evans being a decoy at most, if he even plays. 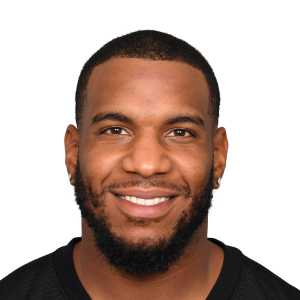 Ebron is fresh off the COVID IR list and ready to go for Wildcard Weekend, and he gets to face a Browns defense that allowed the third most fantasy points to tight ends over the regular season. Ben has not been shy to use Ebron in the endzone and on third down conversions so with Myles Garrett breathing down his neck, look for the quarterback to use the big tight end as a dump off target all game long. 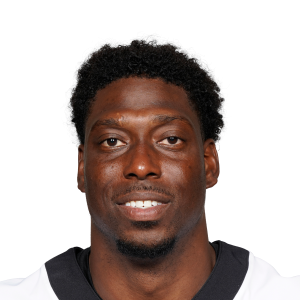 Same reasoning as Kamara, the Saints’ wide receiver group is battered and bruised and Brees has made a career out of targeting big tight ends in the red zone and end zone. The Bears have a good defense but have allowed fantasy points to the tight end position in buckets this year, with the Jets being the only team worse in that category.