8 games to take a look at on the NBA slate tonight. If you’re having a tough time narrowing down the field of players into a valuable DFS lineup, take a look at who we’re targeting.

PG – Ja Morant (MEM) – This one comes down to the matchup. Russel Westbrook doesn’t play good defense and Morant is someone who can easily exploit this. He averages about 1.13 fantasy points per minute and when you match that against Russ’s 1.1 DVP its a recipe for fantasy success. He’s only expected to be targeted in about 22% of lineups which compared to some of the other options on the board is above average. This makes him a live candidate for both cash and GPP contests. He’s been included in no less than 89% of our optimized lineups and we recommend targeting him tonight. 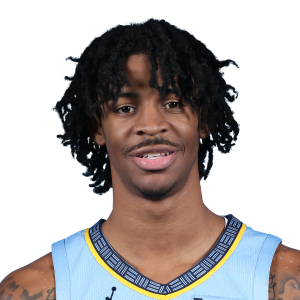 PF – Larry Nance Jr. (POR) – This one may not be the most eye popping start but the upside is there. his matchup isn’t exactly favorable but tonight he’s expected to see a major boost in the amount of time spent on the floor which should bring plenty of opportunities to generate fantasy production. His listed salary is one that he continues to exceed in fantasy production and if started tonight you can expect more of the same. We’re expecting a return nearing 5.5x and have included him in about half of our lineups on both FD and DK. 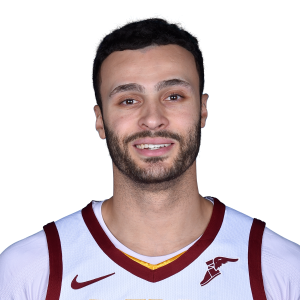 C – JaVale McGee (PHO) – Across the board McGee has been utilized in the highest percentage of our lineups on both FD and DK. There are a few things lining up in his favor tonight making him a pretty appealing candidate to target. Firstly he’s listed at an extremely fair price and is supposed to be matched up against Derrik Flavors who may have a tough time guarding him. On average McGee is good for nearly 1.3 fantasy points per minute and tonight his time spent on the floor is expected to be increased. If started you can expect a near 6.6x return on your investment in fantasy production which makes him well worth the look. 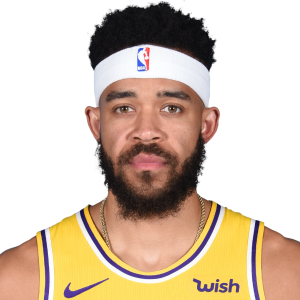