A few games to look at on the NBA slate tonight so if you’re looking to enter a DFS contest tonight you’ll notice a few good names on the board. We’re here to help you narrow this field down to the most valuable lineup possible. Check out the guys we think should be included in your lineup tonight.

Nikola Jokic (DEN) – We know that you don’t need to be told Jokic is a good target but he makes tonight’s list merely as a point of emphasis. In the early parts of the season he has definitely began a strong campaign for MVP and tonight he in a great spot to continue raking in the numbers. He’s good for more than 1.6 fantasy points per minute and tonight he’s expected to see a significant boost in the time he spends on the floor. He’s also expected to be guarded by an inferiors defensive opponent in Derrick Flavors who has one of the worst DVPs in the field tonight. Jokic has been included in 100% of our lineups on both FD and DK and even though he’s one of the most expensive options on the board you can expect him to be well worth it. His ownership is going to be inflated and on a 5 game slate he’s probably a better cash play than GPP but we think he’s a target regardless. 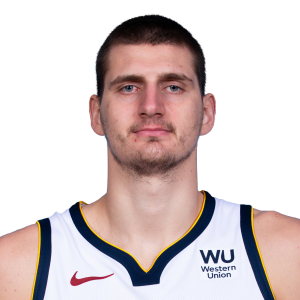 Kevin Love (CLE) – Depending on what sight you utilize, Love may be the most heavily targeted player on the slate. This of course takes a lot of value away when it comes to GPP but for cash he’s a green light. He’s our #2 start on the board tonight just behind Jokic which is interesting given the difference in price. Love is a far better play for salary based value because if started you can expect a near 6.1x return on your investment. His listed salary isn’t one he’s necessarily exceeded in production in recent performances but tonight his matchup is favorable and his minutes will be boosted. Robert Williams also ranks near the bottom when it comes to DVP on tonight’s board which means if Love is on his game, it could be a very long night. On his own he generates about 1.1 fantasy points per minute and tonight he’s been included in no less than 95% of our lineups. 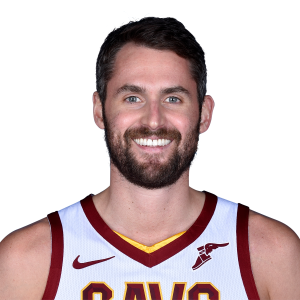 Marcus Smart (BOS) – From a DFS standpoint Smart has been in a slight slump when looking at his last few performances and as a result has received a slight drop in listed salary. This opens up a window to obtain value on the Celtics point guard who is in a great spot to get back on track tonight. He’s likely expected to be matched up against Cedi Osman who allows his guarded players about 4% more fantasy points per minute then their average and although there are no signs he’ll be on the floor any extra tonight, he should be able to seize the opportunities as they come his way. He’s currently averaging just .89 fantasy points per minute but tonight if started you can expect about a 5.4x return on your investment which on a night like tonight is top tier at his position. As a result of this he’s been targeted in a very high percentage of our lineups on both platforms recommend giving him a look tonight. His projected ownership also drops off slightly from where most of our other top targets are sitting which brings more appeal his way for GPP contests. 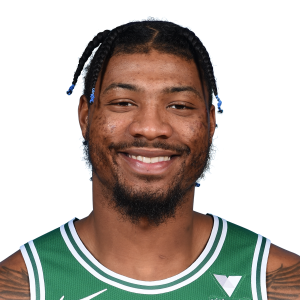