11 games tonight on the NBA slate which means the DFS field is wide. If you’re having trouble setting your lineup, check out the guys we have our eye on. Our DFS tools and projections were built to maximize your edge in your next contest.

Jonas Valanciunas (NO) – Valanciunas is the perfect candidate to get the start down low for your DFS lineup tonight. He’s been utilized in 100% of our lineups across the board and has multiple factors working in his favor tonight. For starters, this is somebody capable of generating well over a fantasy point per minute on his own but tonight he’s likely to be guarded by Jeremiah Robinson Earl on the Thunder. This is a bottom tier defender when fantasy is concerned and should be easily exploited tonight. He tends to allow his guarded players 15% more fantasy points per minute then their average which of course lines up very well for Valanciunas. Tonight he’s also expected to see a noticeable increase in time spent on the floor which brings enormous upside into your lineup. He’s listed very reasonably on both platforms and regardless of where you play, you can expect a near 5.5x return on your investment in fantasy production. He’s also only expected to be owned by 13% of the field making him an excellent GPP look on a night like tonight. 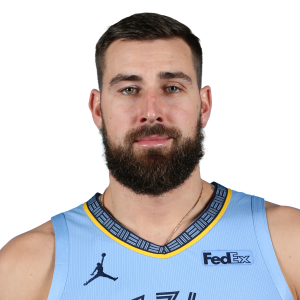 Chris LeVert (IND) – LeVert is no stranger to our lineups and tonight he comes in as a top target yet again. He continues to generate north of a fantasy point per minute and also continues to exceed his listed salary on various DFS platforms. Tonight his matchup isn’t exactly favorable yet due to the time he spends on the floor and his potential to produce, he shouldn’t be limited by much. In terms of value, you’re not going to find a player who can generate as much bang for your buck as LeVert given his listed salary doesn’t exceed $7000 on either platform yet you can expect a return almost identical to Valanciunas at 5.5x the amount you’re investing. His projected ownership is much more flattering one DK where he comes in as a fantastic start for both cash and GPP but on Fanduel, it exceeds 20%. Proceed with caution and maybe look towards cash contests here. 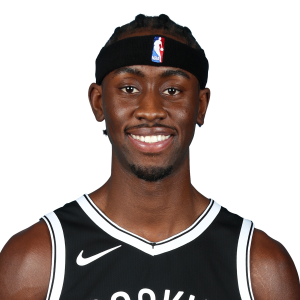 Jalen Brunson (DAL) – This isn’t somebody you might hear is carrying the workload for your fantasy team on a regular basis but we think Brunson is in a great spot tonight. On average he only generates about .90 fantasy points per minute but of course a few factors tonight make him appealing. Firstly Russel Westbrook has been in the league since Robinson Earls middle school days yet they still play defense on about the same level. He typically allows his guarded players about 10% more fantasy points per minute then their average which should only effect Brunson positively. To add on, he’s going to see a boost in time spent on the floor and is listed very reasonably which allows for a high inclusion rate. It’s worth noting that this is going to be one of the highest utilized players across the board where other DFS owners are concerned so it’s definitely a much better cash play than GPP. 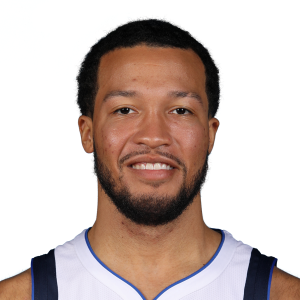