Only 4 games on the NBA slate which means for DFS, Targeting players for your lineup may not come as challenging. However the field of options is just large enough that if you find a diamond in the rough, he could be an easy contest casher. That’s what we’ve focused on tonight so if you’re looking for that under the radar value start you’re in the right spot. Just out the guys our projections have highlighted…

Russell Westbrook (LAL) – Russ may not seem exactly “under the radar” but he’s actually only projected to be owned by 16% of the field on FD and even less on DK. He’s pricey and his matchup isn’t very favorable but he’s still somebody who generates 1.4 fantasy points per minute and will be on the floor for the majority of the game. Tonight Kemba Walker is guarding him and he’s a pretty fair defender with an above average DVP but even with him in the way Russ should still be able to produce at least a fantasy point per minute. On FD he’s included in more than half of our lineups and on DK he’s our #1 targeted player in the high 90s. With a thin slate, this is a top tier GPP target factoring his ownership and expected production which is near 5x his listed salary. We recommend giving Westbrook a look for your lineup. 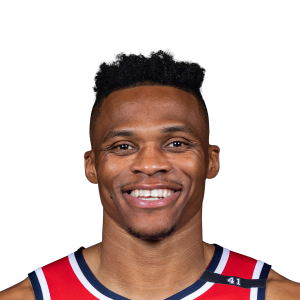 Kemba Walker (NY) – Our projections are very high on this matchup tonight. Westbrook is a way below average defender allowing nearly 14% more fantasy points per minute to his defended players than their average. Walker is expected to see a boost in minutes tonight and he’s capable of generating at least 1 fantasy point per minute so he comes in with a lot of potential tonight. He’s also not overly expensive to start with his listed salary not exceeding $5,000 on either platform and an expectation to preform about 5.5x as well. Most importantly his projected ownership stays below 10% on both platforms making him a fantastic GPP play. Consider Walker as a target in your contests 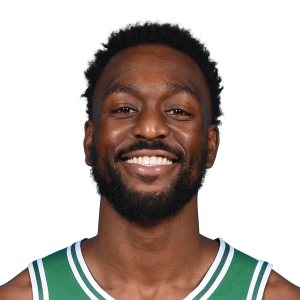 Evan Fournier (NY) – Fournier is a middle of the road target between the above two in terms of projected ownership. He’s only expected to be targeted by 12% of owners which makes him extremely valuable for GPPs especially on a light slate like tonight. He’s listed similarly to Walker but slightly cheaper and projected to produce slightly less. Regardless you can still expect a return on this fantasy investment nearing 5x in production which will be a breathe of fresh air given his recent outputs. He hasn’t been targeted in an overwhelming majority of our lineups and doesn’t have a matchup that jumps off the page but keep in mind we’re discussing targets with low ownership and high upside. If Fournier can get back on track tonight he could cash you a contest easily and it’s not costing you much to throw this dart. 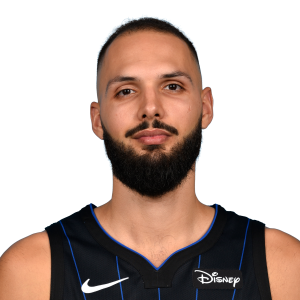