Just like last night, the NBA comes in with a 9 game slate and the opportunities to cash a DFS contest are just as good as ever! The wide field of players may make it difficult to narrow down your targets so luckily we’ve done that for you. Take a look at the guys we plan on targeting for our lineups tonight…

Josh Hart – Hart has been playing very well as of late and tonight he comes in as a good value play. He’s expected to be targeted by more than 20% of the field making him a better cash target than GPP but he a good consideration regardless. His listed salary on both platforms is very reasonable given that it’s one that he consistently exceeds in fantasy production and tonight we’re expecting that to continue. He’s expected to be guarded by Domantas Sabonis who on averages allows his defended players 3% more fantasy points per minute and he’s also expected to see a significant boost in time spent on the floor which creates upside. We really like the spot for hart tonight and recommend targeting him for the majority of your lineups. He is included in no less than 75% of our lineups on both platforms. 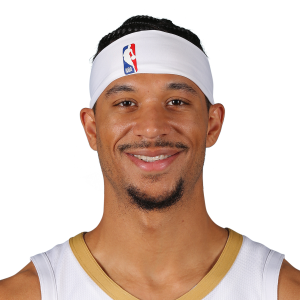 Giannis Antetokounmpo – It’s not often that we can give out one of the best players in the league as a valuable DFS target but tonight Giannis has made it. He is included in a high percentage of our lineups on both FD and DK and even though he’s both chalky and expensive, he’s worth it. It’s not surprising that he leads the league in fantasy points per minute at 1.6 and alone makes him a consistent target day in and day out but tonight this is likely to be enhanced given his matchup. He’s expected to be guarded by Wendell Carter Jr who allows just over 7% more fantasy points per minute on defense to whoever he’s guarding which means tonight he’s in for a long game. Despite his extremely inflated price we’re looking for him bring back 4x the amount in fantasy productions and recommend him for in all lineups 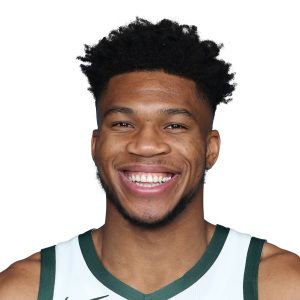 Kevin Huerter – Huerter isn’t the first guy you think of when you’re looking to set a lineup but he’s in a fantastic spot tonight. Statistically Huerter is behind the ball only averaging .77 fantasy points per minute but tonight he’s has a good chance to bring these numbers up.  He’s looking to be matched up against Gordon Hayward who allows an astounding 12% more fantasy points per minute to his defended players so look for him to produce in a big way tonight. His ownership percentage is approaching 20% so I would proceed with caution here if you’re looking to play a GPP given that this could still be a bust and a waste of a roster spot but with that being said, the upside is tremendous. He’s one of the cheapest options on the board and we’re projecting a near 7x return on your investment depending on where you play so I’d make this a consideration for your lineup for sure. 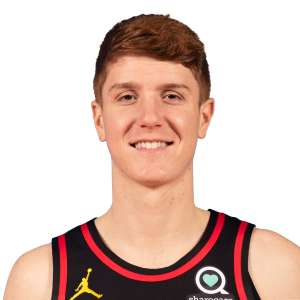