We’re coming up on an action packed night in the NBA. With 10 games on the slate, and not much action elsewhere, the DFS arena is going to be filled. If you’re having trouble setting your lineup you’re in luck. We’ve crunched the numbers and gone through the projections in order to find the most value for your lineup possible. Here’s what we came up with…

Demar DeRozan – With a salary in the range of $7100-$7300 and the potential to produce nearly 5.5x that this is a player that brings a to of value to your lineup. This is expected to be one of the faster paced games of the night and with DeRozan set to be on the floor for the overwhelming majority he is a really safe DFS play. Due to the amount of action across the board, we’re only expecting DeRozan to be owned at a rate of 13% which also makes him a viable candidate for GPP as well. With the Bulls favored by 6 points and New Orleans well below average on their defensive rating, look for DeRozan to be a key factor in getting the Bulls off to a hot start. 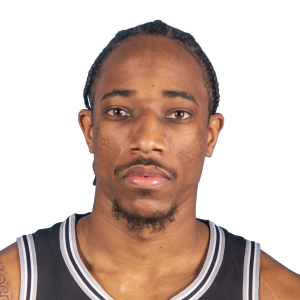 Nikola Vucevic – Rounding out our Chicago stack is going to be the man down low. Vucevic is a bit more expensive than DeRozan but is projected to produce about the same. I like Vucevic for many of the same reasons that I like DeRozan as far as the matchup is concerned. The Bulls should be able to capitalize on areas where The Pelicans fall short and the paint should be heavily dominated by Vucevic for the majority of the night. On a night where the overall projections are high on the Bulls, this may be your most logical candidate to stack with DeRozan given that his ownership is projected to be in a similar range. He exceeds the projected fantasy production needed to be a valuable start on a regular occasion and his consistency rating is one of the highest on the team. We’re targeting Vucevic in 80% of our FD lineups and 99% of our lineups in DK.

Spencer Dinwiddie – This is our #1 start in the only game of the night that’s supposed to be more up tempo than the Bulls game. Dinwiddie is a player who constantly exceeds his fantasy expectations but yet his prices haven’t adjusted. We’re projecting him to produce anywhere from 5.4-6.2x his salary which is much more disrespectful on DK than it is on FD. The majority may have caught onto this play with a projected ownership nearly at 40% so he might be a better cash play than GPP but he’s a good start regardless. If he’s on the floor which he typically is for about 25min per game, he’ll produce. At 227, this is the highest total set on the board and if expected points are any indication, this could be a big boom night for Dinwiddie. 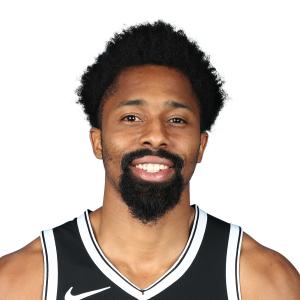