We have reached a pretty significant point in the MLB postseason. In both the AL and NL we have championship clinching scenarios and if your a baseball fane, tonight is one you’ve been waiting for all year long. More importantly, DFS will be in full swing. So if your going to be watching the games and feel like setting a lineup, check out who we recommend targeting in your contest!

Walker Buehler – Our projections are extremely high on Buehler tonight. On both FD and DK he is utilized as the starting pitcher in 100% of our optimized lineups and estimate him to out-produce his cost by anywhere from 2,8-3.8x. This season Buehler faced the Braves one time and went deep into the ball game. In 7 Innings, he only allowed 2 runs on 4 hits and guided the Dodgers to a low scoring victory. This was with the same pitching matchup that we are going to see tonight. With the total set at 7.5, the books seem to think both pitchers will bring their A game tonight, and we think the price you’re going to pay for Buehler is well worth it. 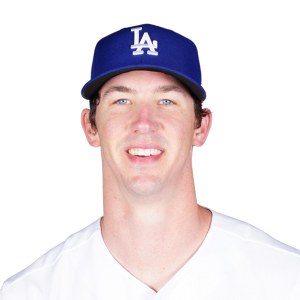 Rafael Devers – This is a guy you can contribute much of Boston’s scoring to. Devers has been on a tear this Post-Season acquiring a hit in every one of the games the Sox have played going back to the Wild Card round and obviously racking up the fantasy points to go with it. In both of his previous 2 games he has produced 4x the amount he costs and we’re projecting him to do more of the same tonight. Similar to Bogaerts, Devers will be leading off the hearts of the Sox order which means he has a high probability of producing in multiple phases of the game. He may more expensive, but worth it and utilized in 85+% of our optimized FD lineups. 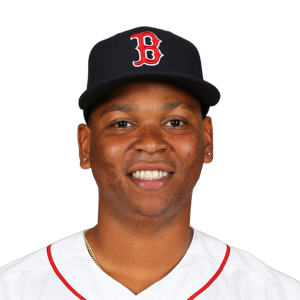 Xander Bogaerts – Most offensive production from your lineup will likely come from this game. In 3 games thus far, the over has hit 100% of the time so I would say continuing to target the these lineups for DFS is a solid idea. The Redsox are currently 1 game up on the Astros and seemed to have woken their bats up just in time for the post season and though that may not be completely due to Bogaerts, His value tonight is undeniable. Considering he bats right handed pitchers with an average of .339 and will be in the hearts of the Boston’s red hot lineup, I’m think he has the potential for fantasy production both at the plate and on the base paths. At a price the price he’s listed ($3900-$4300 depending on the site) You can make a reasonable argument to consider this a start in all leagues. 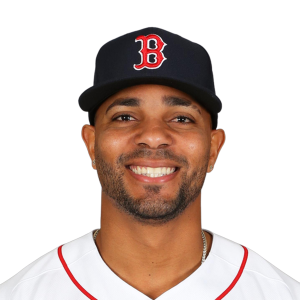