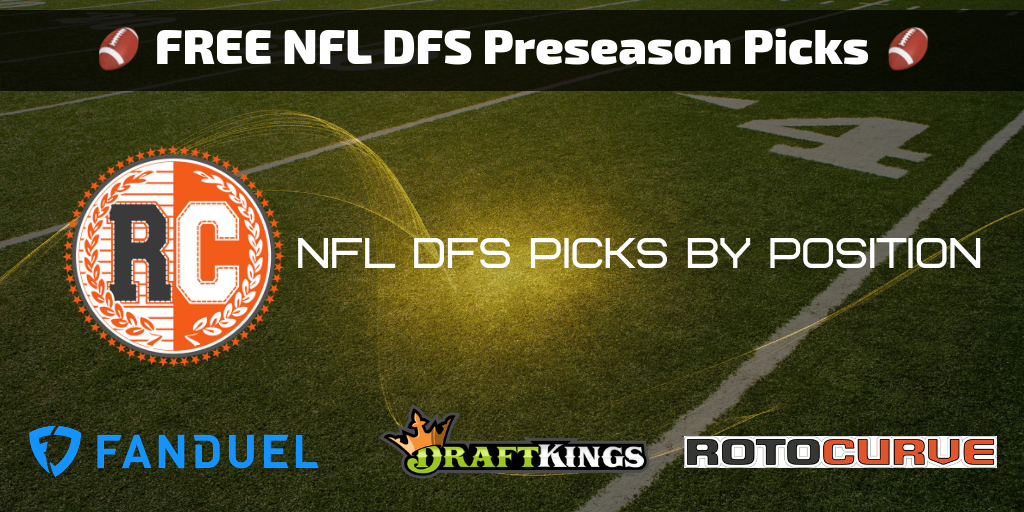 Football is officially back.

The Hall of Fame game was, per usual, a bit of a joke. But we have a ton of games tonight and it’ll be our first opportunity to get a good look at some rookies, young guys and players on the roster bubble. Preseason DFS has really grown over the last few seasons, as it allows players to earn some money and get their feet wet in the football world. Monitoring news from team beat reporters is more important in NFL preseason than any other sport because you absolutely have to know how many quarters players are expected to see. With a ton of games tonight, let’s go over some players that make a lot of sense in your lineups.

Joe Webb, Houston Texans – The best way to approach the quarterback position is to find teams that only have three signal callers on their roster. That is the case tonight with the Texans, who have star Deshaun Watson, veteran A.J. McCarron and Webb on their depth chart. We know Watson will play one, maybe two series in this game but backup McCarron is nursing a thumb injury that could sideline him for the entire preseason. This would mean Webb could play up to three quarters tonight, which would give him as much, if not more playing time than any other passer on the slate. And because you aren’t going to see guys throw for 275-300 yards, you really want to target those mobile quarterbacks that can give you some rushing upside and that is the case with Webb. Keep an eye on McCarron’s status throughout the day, as Webb is still in play if he’s active but a lock if he’s out.

Chad Kelly, Indianapolis Colts – Kelly has always been an intriguing talent but his off-field troubles have kept him from being anything in the NFL. In fact, the guy is suspended for the regular season but he’ll still be out there tonight. Among all of the second and third string passers in action tonight, Kelly has as much raw talent as almost anyone, which is intriguing right off the bat. We know Andrew Luck isn’t suiting up and Jacoby Brissett likely plays just one quarter, which opens up the opportunity for Kelly to play nearly the entire second half of this game. Kelly has arm talent and the Colts actually have a deep group of pass-catchers to help him, while Jim Kelly’s nephew also provides some rushing upside.

Tyree Jackson, Buffalo Bills – Staying in the same game, I really like Tyree Jackson from Buffalo. The Bills are another team with just three quarterbacks on their roster and unlike last preseason, they know who their QB1 is. Josh Allen will play one series, maybe two. And then Buffalo (and the entire NFL) knows exactly what Matt Barkley is. However, Jackson is an exciting prospect with a big arm and crazy athleticism. He’ll be fighting for the backup role behind Allen and will have plenty of chances to make a name for himself in this game. He ran a 4.59 40-yard dash and stands at 6’7″ and scored seven rushing touchdowns last season. Jackson and Kelly could have a nice second half duel tonight that leads to plenty of fantasy points. 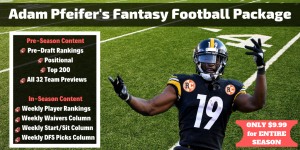 Ty Johnson, Detroit Lions – Theo Riddick is now in Denver and with the Lions starters expected to play a series or two, we could get a long look at 6th-round rookie, Ty Johnson. The Maryland product averaged a gaudy 7.6 yards per carry in four collegiate seasons and has big play ability as a receiving option. Kerryon Johnson is the unquestioned starter and CJ Anderson is the veteran backup. But look for the Lions to give Johnson 8-12 touches tonight and given his college efficiency and the quality of defenders he’ll face tonight, he makes for a very solid play.

Dontrell Hilliard, Cleveland Browns-  The Browns traded Duke Johnson to the Texans a few hours ago, which opens up the opportunity for Hilliard to be the number-two back in this offense until Kareem Hunt returns from his eight-game suspension. Hunt won’t play tonight and Nick Chubb won’t play much, which leaves Hilliard with a chance to lead this team in carries tonight, as the Browns will want to see what they have in their backup running back heading into the season. You could also consider Trayone Gray, who will be competing for a roster spot.

Reggie Bonnafon, Carolina Panthers – Carolina won’t be playing their starters in tonight’s game, while Jordan Scarlett is out. I doubt Cameron Artis-Payne, who has been around forever, warrants much playing time, which means we could see plenty of work from both Bonnafon and Elijah Holyfield, who has reportedly looked pretty good in the passing game during Panthers camp.

Maurice Harris, New England Patriots – New England’s receivers are banged up at the moment, presenting an opportunity to find some value with their backups. You can choose between Harris, who just signed with the team or Braxton Berrios, a slot guy who can rack up receptions in the intermediate range. Julian Edelman and Demaryius Thomas are out, while rookie N’Keal Harry is questionable. These Patriots receivers will be playing alongside veteran Brian Hoyer, who isn’t exciting but he has so much experience in the NFL and figures to be able to move the offense fairly well.

Preston Williams, Miami Dolphins – An overlooked strategy in preseason DFS is to just target wide receivers who are playing alongside quarterbacks in a competition. That’s the case in Miami, as Ryan Fitzpatrick and Josh Rosen will battle it out for the starting job. We know that Fitzpatrick is never shy to take shots down the field but I think both quarterbacks look to make some big plays to prove that they should start. A young wideout like Williams could benefit from that and the buzz from Dolphins camp is that Williams looks nothing like an undrafted free agent.

Noah Fant, Denver Broncos – After a poor debut last Thursday, the Broncos will want to see more from Drew Lock. You know he is going to want to play much, much better and if he does, someone like Fant will benefit. The talented tight end has insane after-the-catch ability and both Jeff Heuerman and Jake Butt are banged up, as well as Bug Howard. Fant could play a lot tonight and with tight end being ugly in regular season DFS, you know it’ll be rough for preseason. Fant has as much talent as anyone tonight.

Also consider T.J. Hockenson, who will look to show the Lions why they drafted him inside the top-10 this past April. 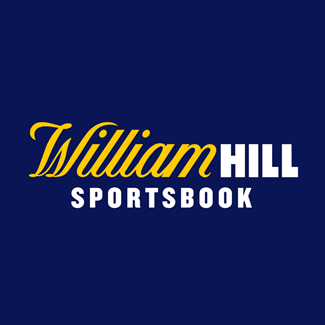 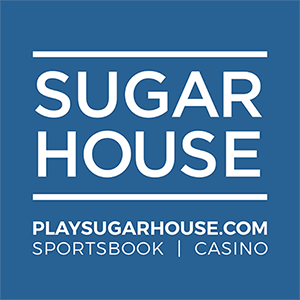