After an impressive showing in the Wild Card, the Red Sox have managed to squeak by the defending Champs in the Divisional round and in a 4 game series and will now head on the road to Houston.  The Astros made it through in equally similar fashion with a series victory over the White Sox and now are listed as 2/1 favorites to advance to the World Series. Game one of the ALCS gets underway tonight and if you’re looking to slightly enhance your viewing experience through the lens of DFS, we’ve got you covered. We’ve used our elite DFS tools to project where the most valued starts are in on every platform and in the format of your choosing. The numbers are rarely unjustified and out of our 300 optimized lineups, Alex Bregman is used in 100% of them. 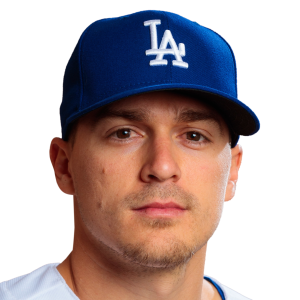 At this time, the Boston starter has yet to be announced. The same can be said for both starting lineups however it should make no difference. Though Bergsman’s 2021 season numbers are hovering slightly below his career average, his performance against the Redsox in regular season play has been impressive. Out of 7 games this season, he has only failed to reach base in 1 and has drawn several walks to go along with his base knocks. Against the Red Sox, he gets on base. Listed near the top in terms of overall OBP in the Astros stat column with a .355 average, this may be one of the greatest attributes he brings to the lineup. Though his BA vs Boston at around .283 remains on par with his overall season output, He has accounted for multiple RBIs and runs scored. Whether it comes in the form of RBIs, runs scored, or extra base hits. We’re projecting a big game from the Astros third basemen tonight. With a very fair price on both FD and DK, this should be a heavy start in all of your DFS lineups tonight. 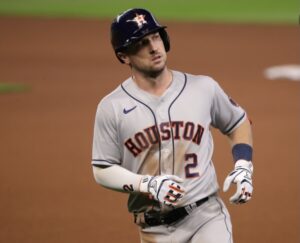